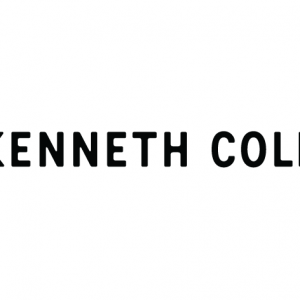 Kenneth Cole is one of the most renowned footwear designers of our time. He was born in Brooklyn, New York. He received his passion for shoes from his father who owned the El Greco shoe manufacturing company. Cole studied at the Emory College of Arts and Sciences of Emory University in 1976. He then learned all of the details about the family business and then started his company in 1982.

The Beginning of His Company

Kenneth Cole Productions, Inc. was founded in 1982 by Cole. He wanted to show his new line of shoes during Market Week but was unable to afford a room at the Hilton to show his line. Kenneth then got creative and requested a place to park a trailer that was about two blocks away from the hotel. Cole found out that he could only receive a trailer space if he owned at utility or production company. In order to get around this, he decided to change his company’s name from Kenneth Cole Incorporated to Kenneth Cole Productions. He also applied for a permit to create a full-length film called, “The Birth of a Shoe Company.” Only about three days later, the company had sold over forty thousand pairs of shoes. The whole process was also documented on film, making it an even greater success for Cole.

In the year 1994, Kenneth Cole became public. He has been on the Forbes annual list of 200 Best Smapp Companies four different times. Cole has designed some of the highest quality women and men’s footwear, clothing, and accessories for the past decade. There are over 90 stores (as well as websites and catalogs) that sell his products.

Article by Dev Randhawa. For more of the latest trends driving men’s fashion, visit the blog of Dev Randhawa.